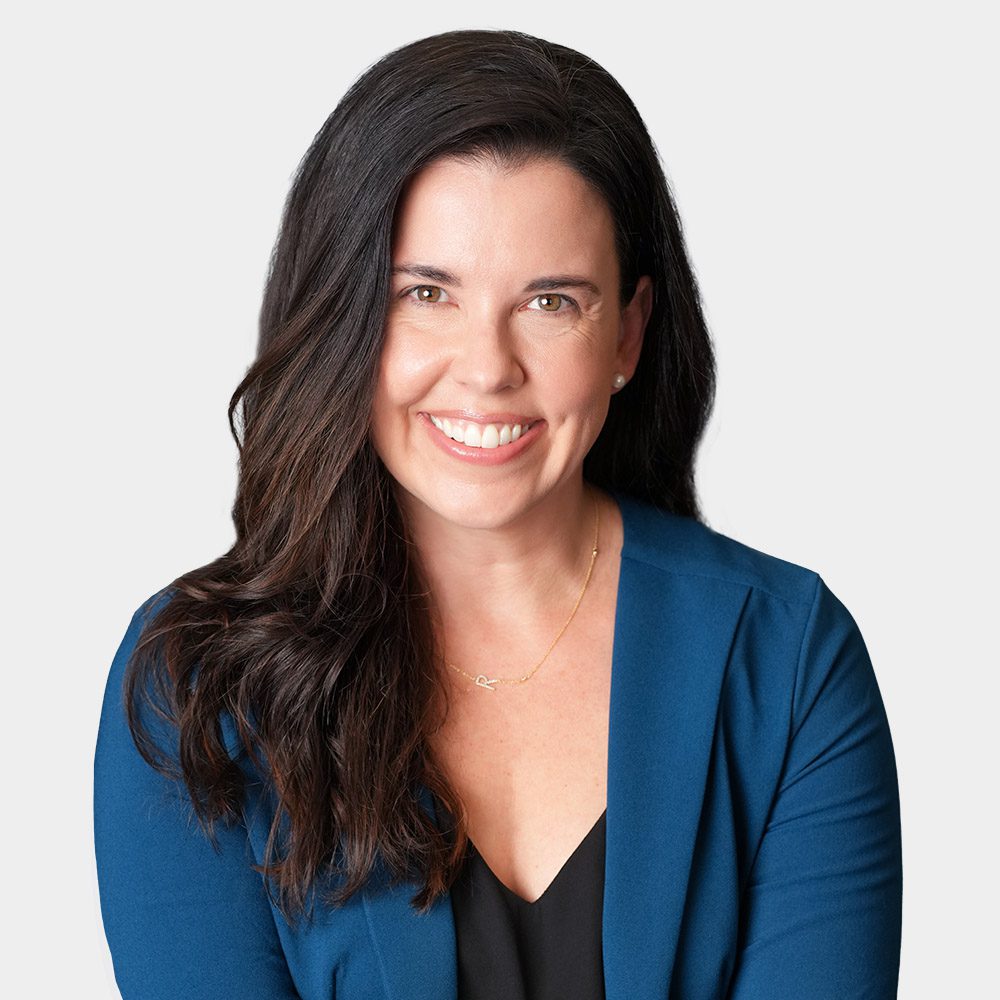 Rita is Casting Director and Co-Founder of Big Picture Casting in Atlanta, Georgia.

Rita returned to the casting field after a four year stint at People Store talent agency, where she became intimately familiar with the Atlanta market by serving as a voiceover and on-camera industrial agent.

Rita shifted to agency work after living in New York City, where she worked in casting for theatrical organizations as The Public Theater/New York Shakespeare Festival, the New York Theater Workshop and the Williamstown Theater Festival. She continued her work in casting as a freelancer on various television and movie projects. Before moving back to her hometown of Atlanta with her husband Scott, Rita worked for two years in the east coast casting office at FOX Television.

Rita has a Bachelor of Arts degree in Theatre from Florida State University. Rita is proud mommy to two adorable kiddos and a cantankerous yet lovable kitty.

Let's Talk About Your Next Project.

Get In Touch With Us