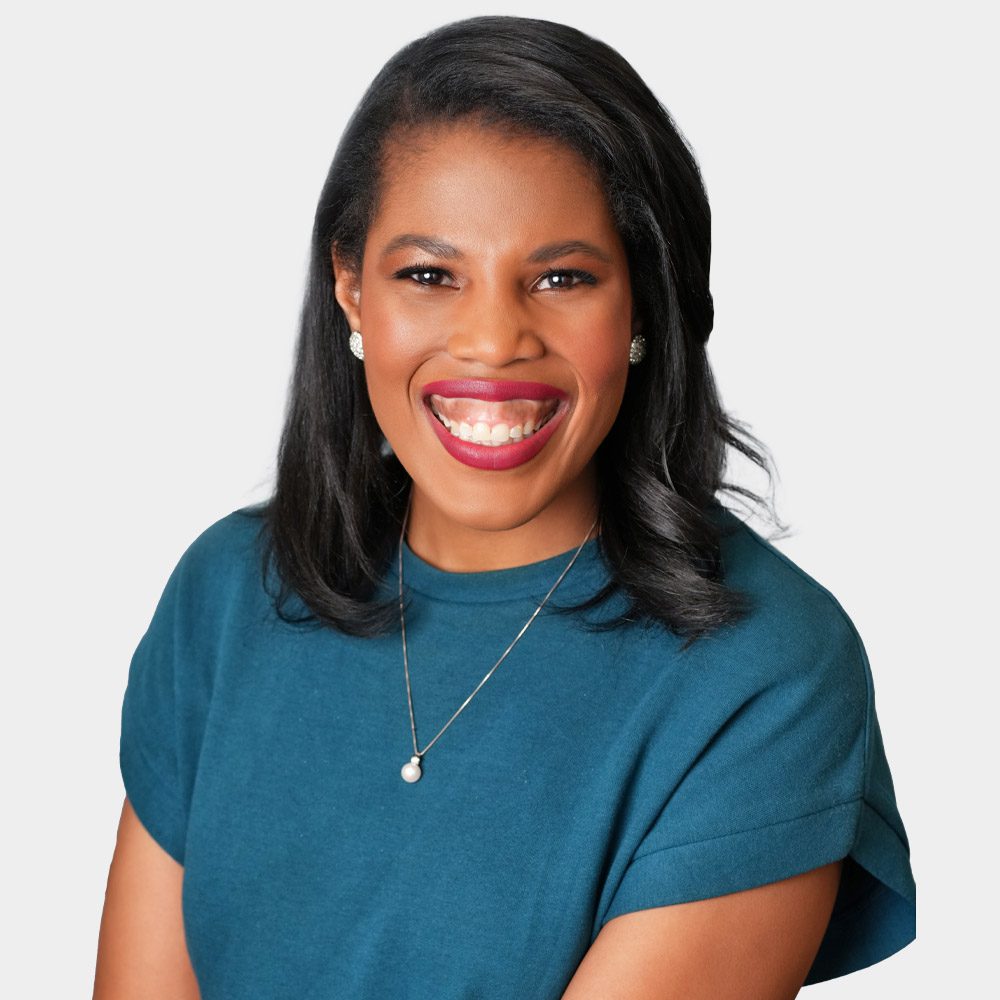 Kimberly is a graduate of The University of Montevallo where she received a degree in Family and Consumer Sciences and Psychology. In high school she was active in theatre, and won a statewide competition for her performance in the stage play Into The Woods.

A native to Birmingham, AL, Kimberly came to Atlanta to pursue a career in the film industry. Before joining Big Picture Casting in November 2015, she worked as an agentassistant at a top Atlanta talent agency. Kimberly thoroughly enjoys working with actors, and has recently been promoted to Casting Associate at BPC.

Let's Talk About Your Next Project.

Get In Touch With Us